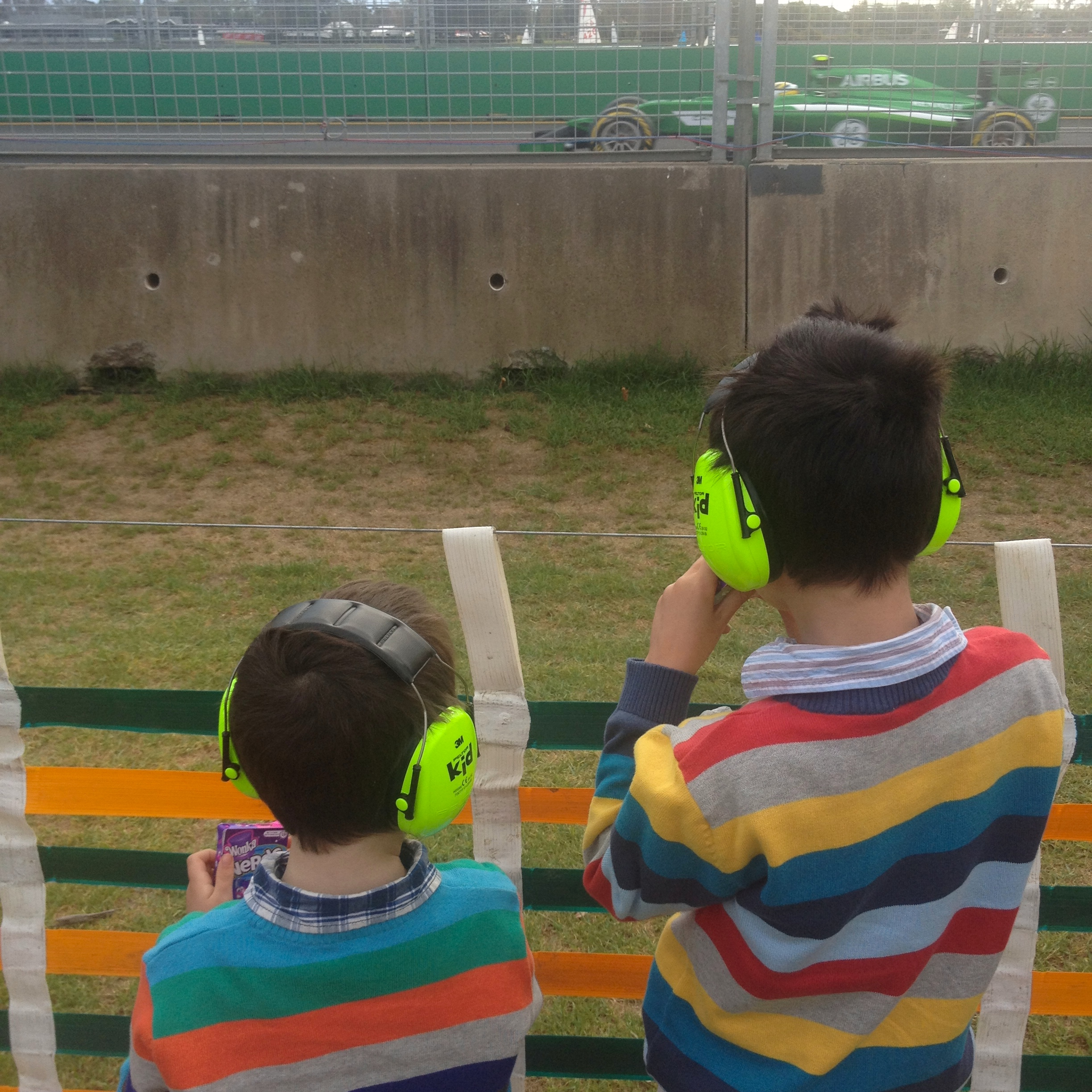 Last weekend we attended the Melbourne Formula 1 Grand Prix as a family.  I’ll be honest, I was not entirely sold on the idea when my husband suggested it, but in the end IT WAS AWESOME!!! OK, so maybe not every single minute of the hours we were there, but definitely enough of those moments to make the outing worthwhile.  There are few things I would have done differently, which you’ll see in the tips at the end, but overall IT WAS AWESOME!!! END_OF_DOCUMENT_TOKEN_TO_BE_REPLACED 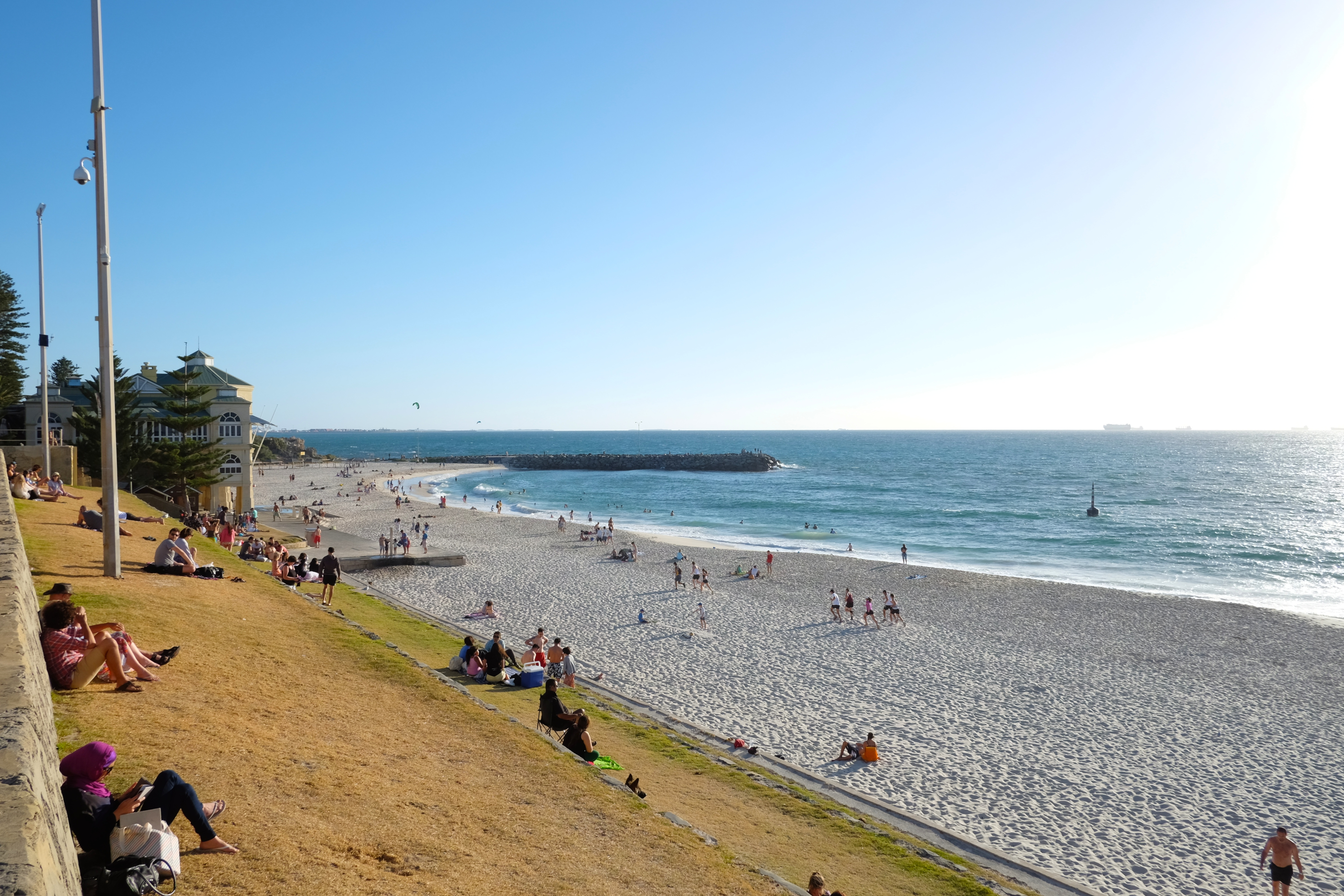 I spent some formative years in Perth, Western Australia and recently returned for a visit with the family in tow.  Here are five tips for a more enjoyable stay in the beautiful city. END_OF_DOCUMENT_TOKEN_TO_BE_REPLACED 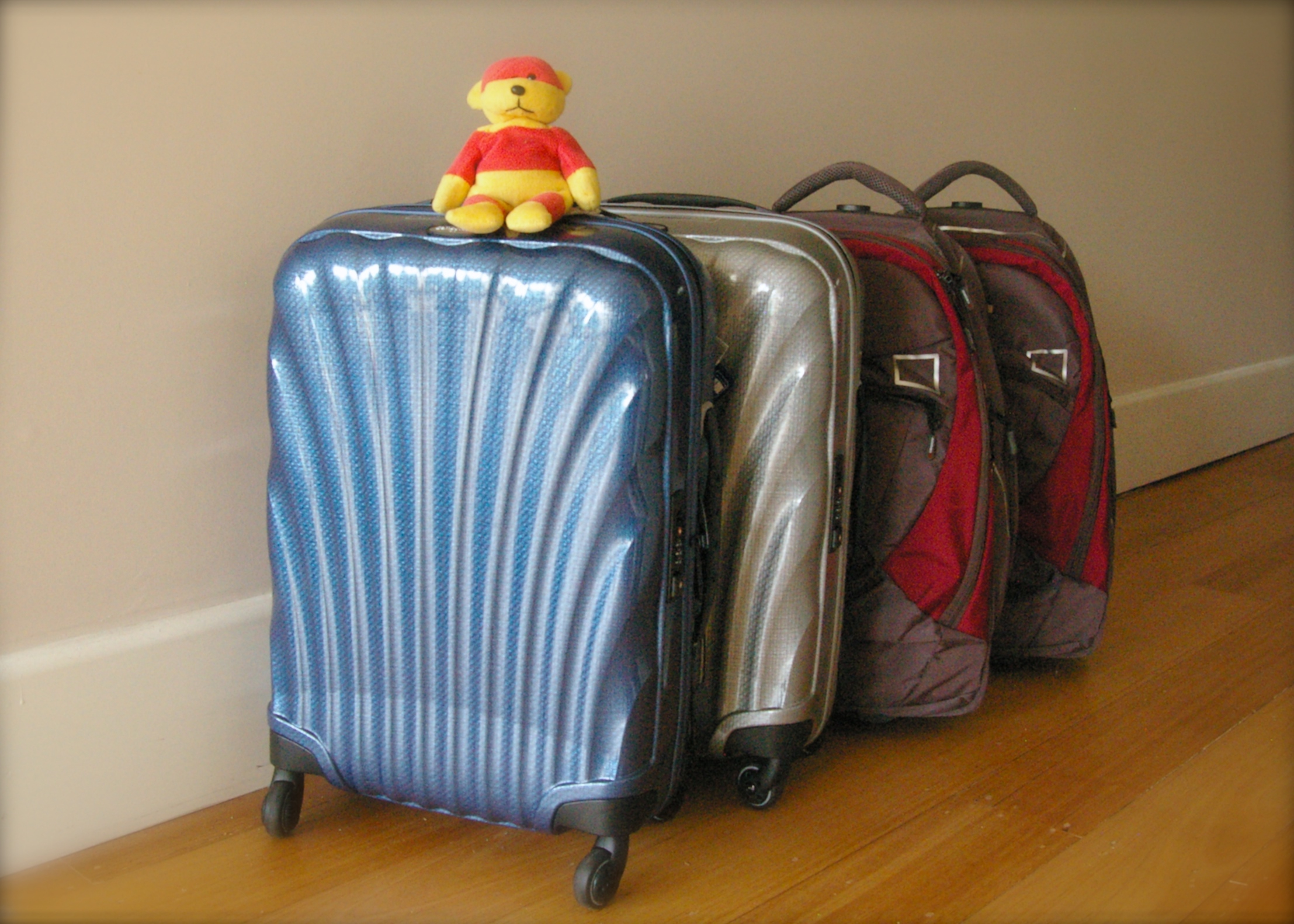 Not so long ago we took a two week holiday to the tropics taking carry on luggage only.  Mainly because I am obsessed with the concept, but also because of the obvious benefits.  At the time our children were 3 and 5 years old.  Here are five tips if you’d like to do the same. Like so much in life, preparation is key.  I’m yet to score a perfect ten in my packing, but these tips are how I plan on getting closer. END_OF_DOCUMENT_TOKEN_TO_BE_REPLACED 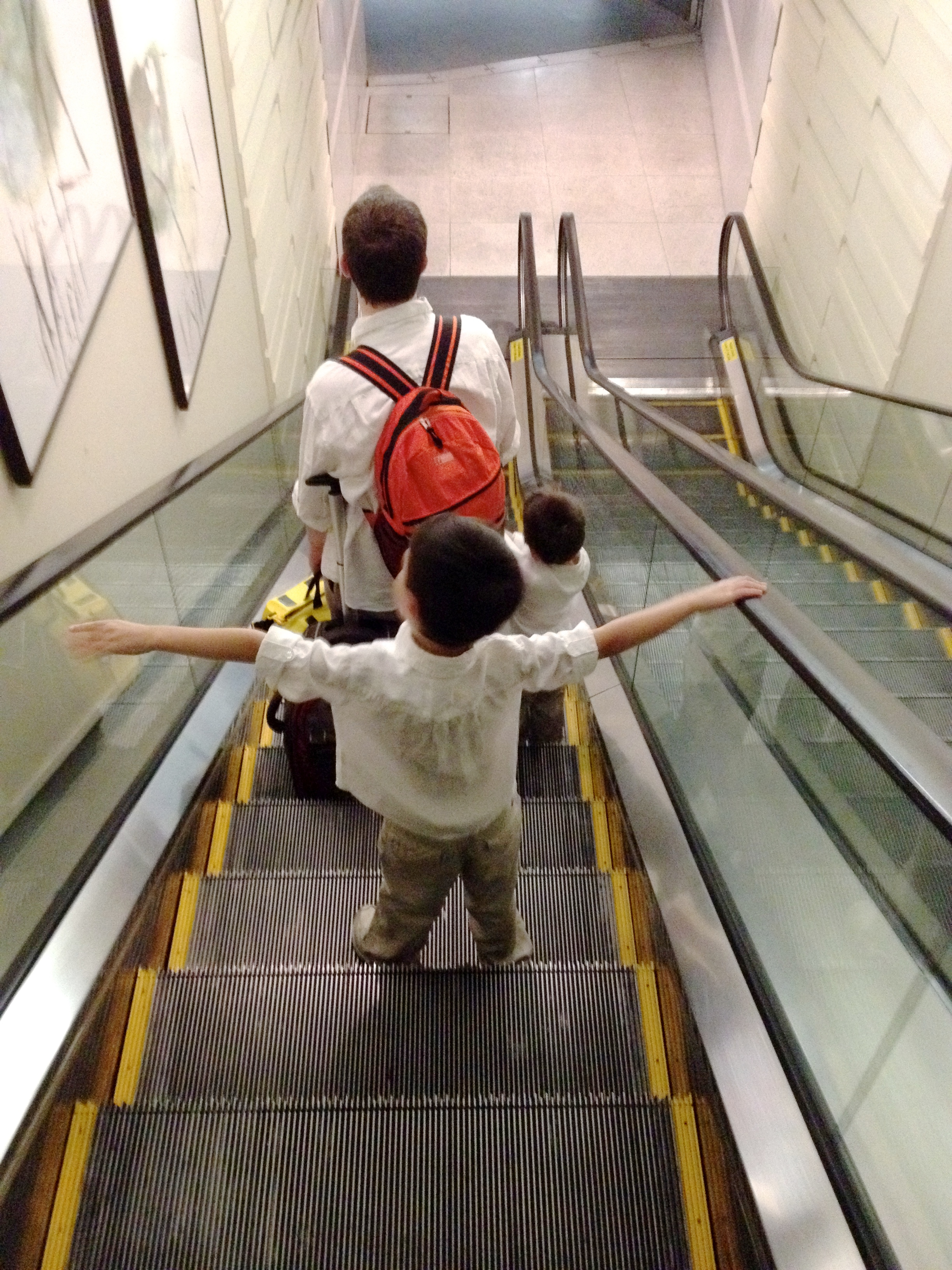 I’ve been inspired to add my own tips on how we handle the situation. These are mainly geared towards travelling with kids who can walk easily (3+ years old) and when you have a partner in tow. END_OF_DOCUMENT_TOKEN_TO_BE_REPLACED 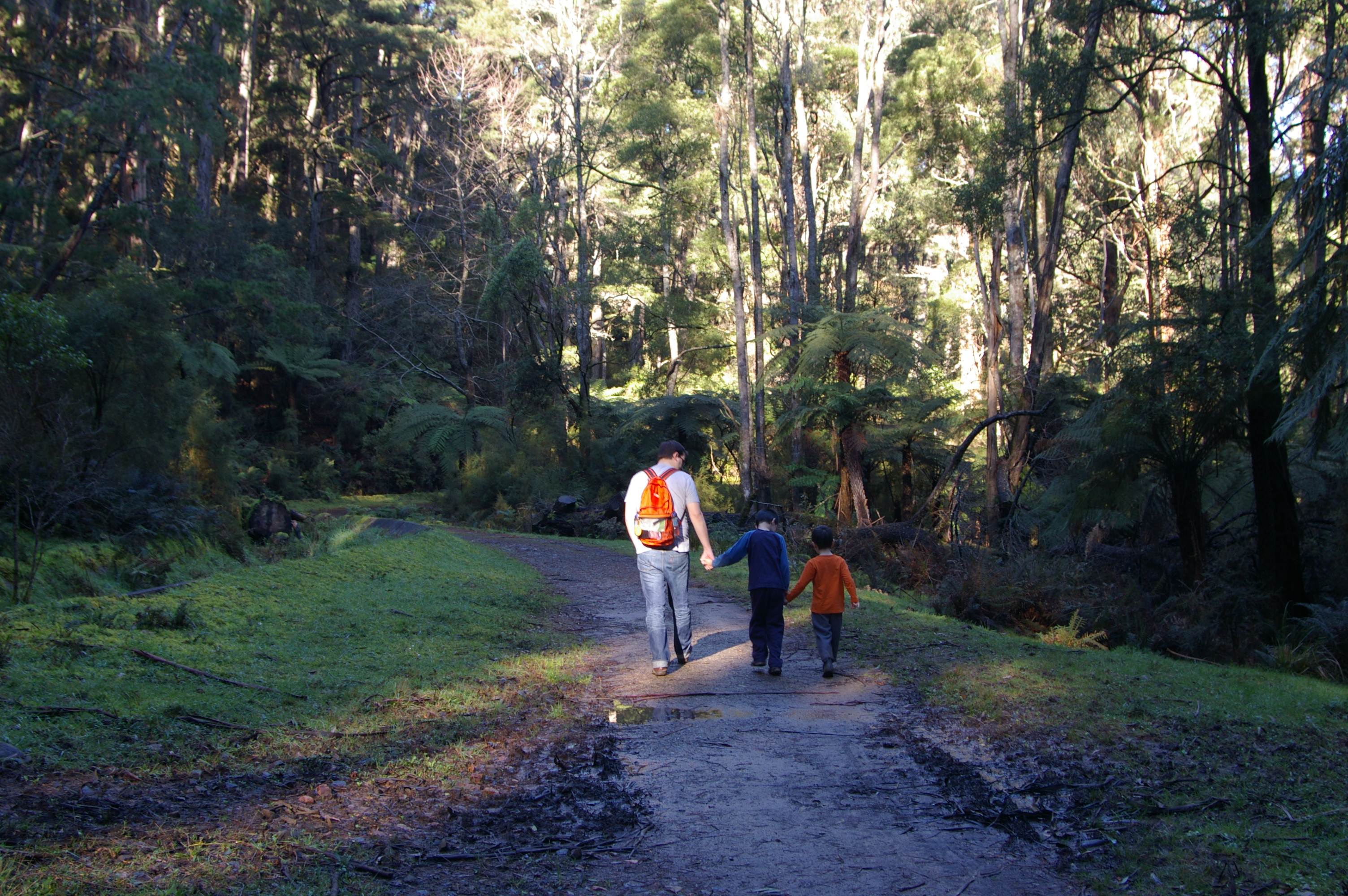 Here’s the second post in my travel series.  It’s about reducing the stressful feelings that can happen when travelling, especially when travelling with children. END_OF_DOCUMENT_TOKEN_TO_BE_REPLACED