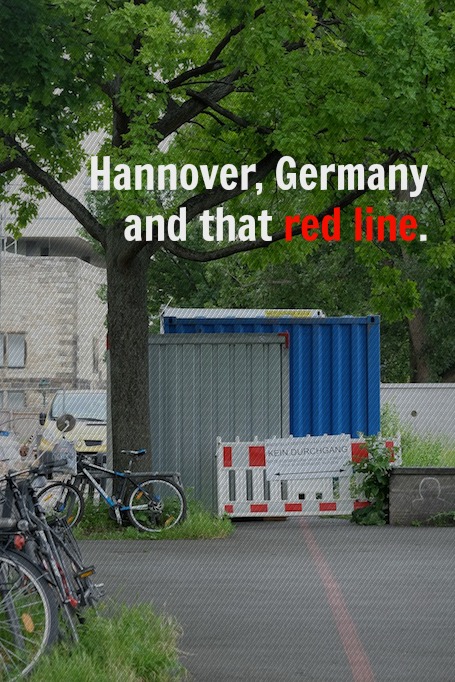 Hannover has developed an interesting and useful system to explore the main landmarks of the city: The Red Thread. When I first heard of this red line, I thought it meant a red line was marked on a city map that you could use to take a self-guided tour. Instead it was actually a red line painted on the ground that you diligently follow to all the sights. And follow it we did. END_OF_DOCUMENT_TOKEN_TO_BE_REPLACED